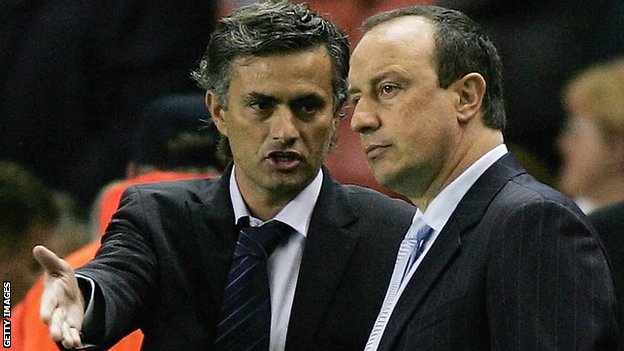 As Rafael Benitez looks forward to his first match in charge as Chelsea’s new interim manager there has been much comment on his appointment. And much of it has been far from positive; particularly from the fans. Is Benitez really the right man for Chelsea? Can he turn around the fortunes of £50 million striker Fernando Torres?

Benitez will certainly want to get off to a fast start in order to impress his new boss, Abramovich and also to start to win the Chelsea fans over. A win in his first match in charge against current League Champions, Manchester City, will definitely help. There is no doubt he has inherited a talented squad and Torres was in great form when they were both at Liverpool.

Benitez seems to possess supreme self confidence in his own abilities but will he be able to cope under the intense pressure that comes with working for Chelsea owner Abramovich?  An owner who seems to have such an influence over footballing matters. It’s going to be an interesting time at Stamford Bridge. But then again, it’s not really anything new for the Blues, since Abramovich has been at the helm. Benitez is the ninth manager since 2003, when the Russian billionaire took control.

How will the unhappy Chelsea fans react if they suffer a defeat against City? With some of the supporters’ comments I’ve read, it doesn’t look too promising. I doubt if he’ll get a warm reception kick-off. Still, time will tell. It would be a surprise if he is still Chelsea manager this time next year.